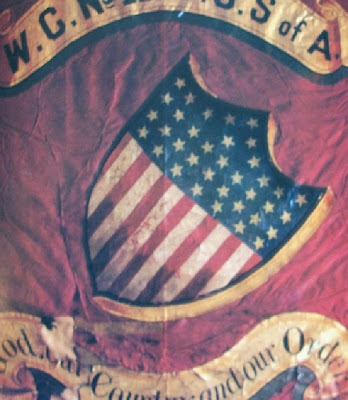 It was on June 14th, 1777...
that Congress standardized the flag of the United States
with 13 stripes in alternating red and white
and 13 white stars on a blue background...
Forty-one years later,
in 1818, Congress voted to keep
the number of stripes at 13 representing
the original 13 colonies,
...but to add a new star for each new state.
A star's addition becomes official
on the Fourth of July
following the state's admission....
Our current flag of 13 stripes and 50 stars
has been in use since July 4th, 1960~
following Hawaii's 1959 statehood.
"Liberty, when it begins to take root, is a plant of rapid growth"
~Geo. Washington
"Flag of the Brave! thy folds shall fly,
The sign of Hope and Triumph High.."
~Jos. Drake
"A ray of Bright Glory now beams from afar,
The American ensign now sparkels a star,
Which shall shortly flame wide through All the skies"
~ Massachusetts Spy, May 10th, 1774
"Fling out! fling out, with cheer & shout!
to all the Winds our Country's Banner!
Be every bar, and every star
Displayed in full and glorious manner!"
~Abh. Coles
"The United States themselves...
are essentially
the Greatest Poem..."
~Walt Whitman
...remember to respect our flag,
by never letting it touch the ground,
don't fly it at night unless illuminated,
and take indoors during inclement weather....
Happy Flag Day Everyone!!
Blessings from the Farm,
Lori
written by Lori from Notforgotten Farm on 7:50:00 AM 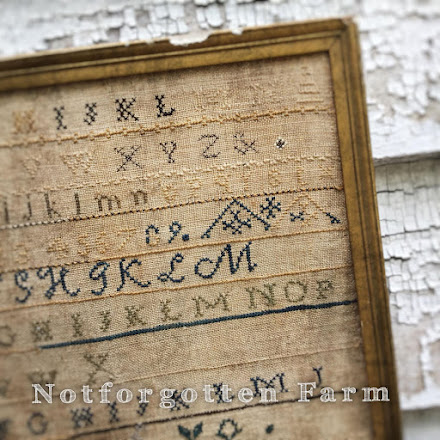 Welcome Friends & Folk ~ we are a husband & wife team, working together to create unique items for the needleworker. You can usually find my hubby Peter talking to the trees, working with his hands and shaping wood into beautiful folk art ~ you'll find me pulling thread through linen ~ walking in our woods and fields ~ tending to our herbs, animals and humble farmhouse...loving where we are, what we're doing & who we are with... 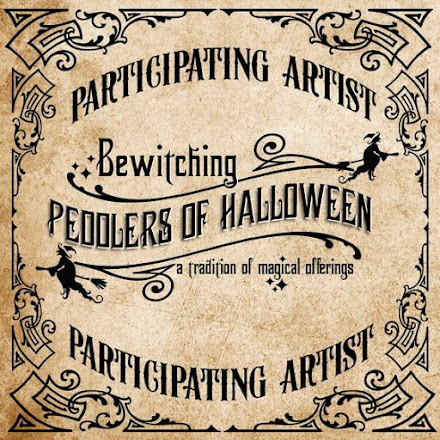 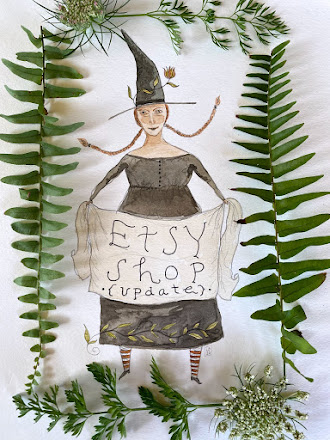 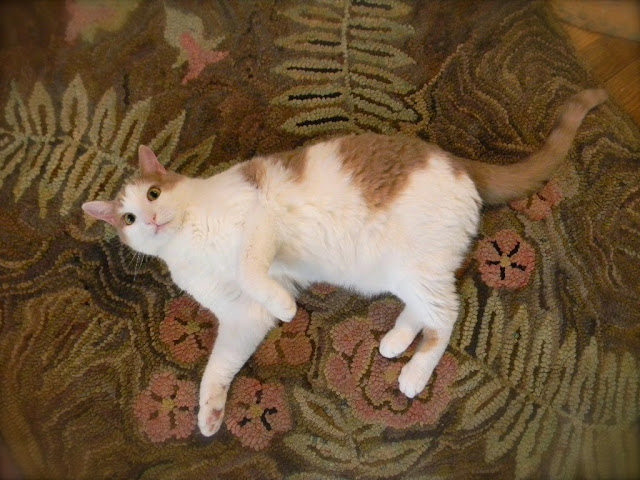 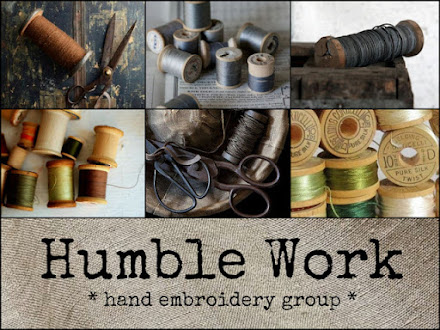 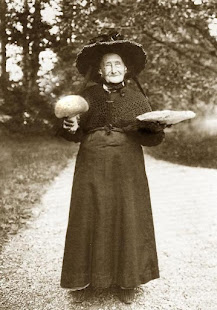 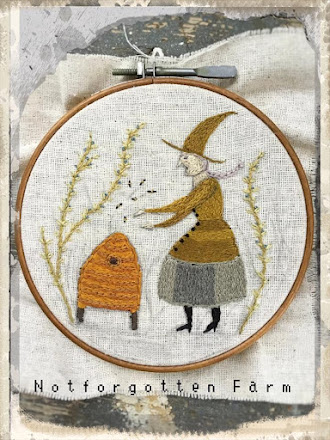 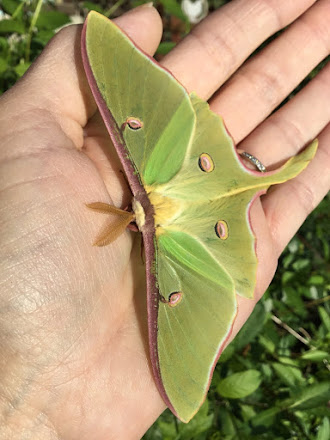 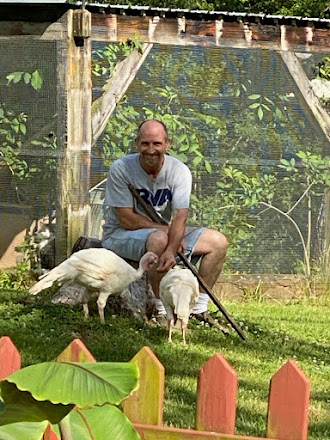 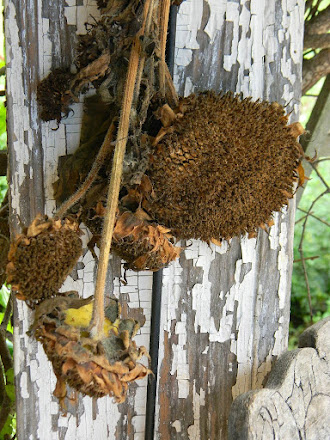 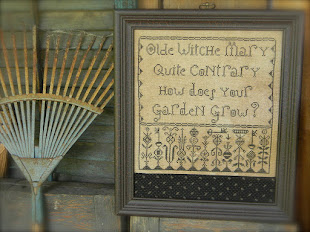 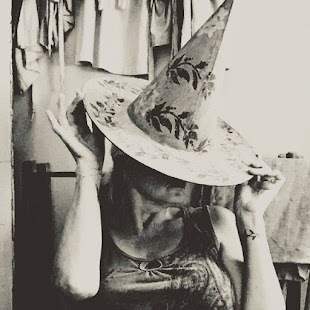